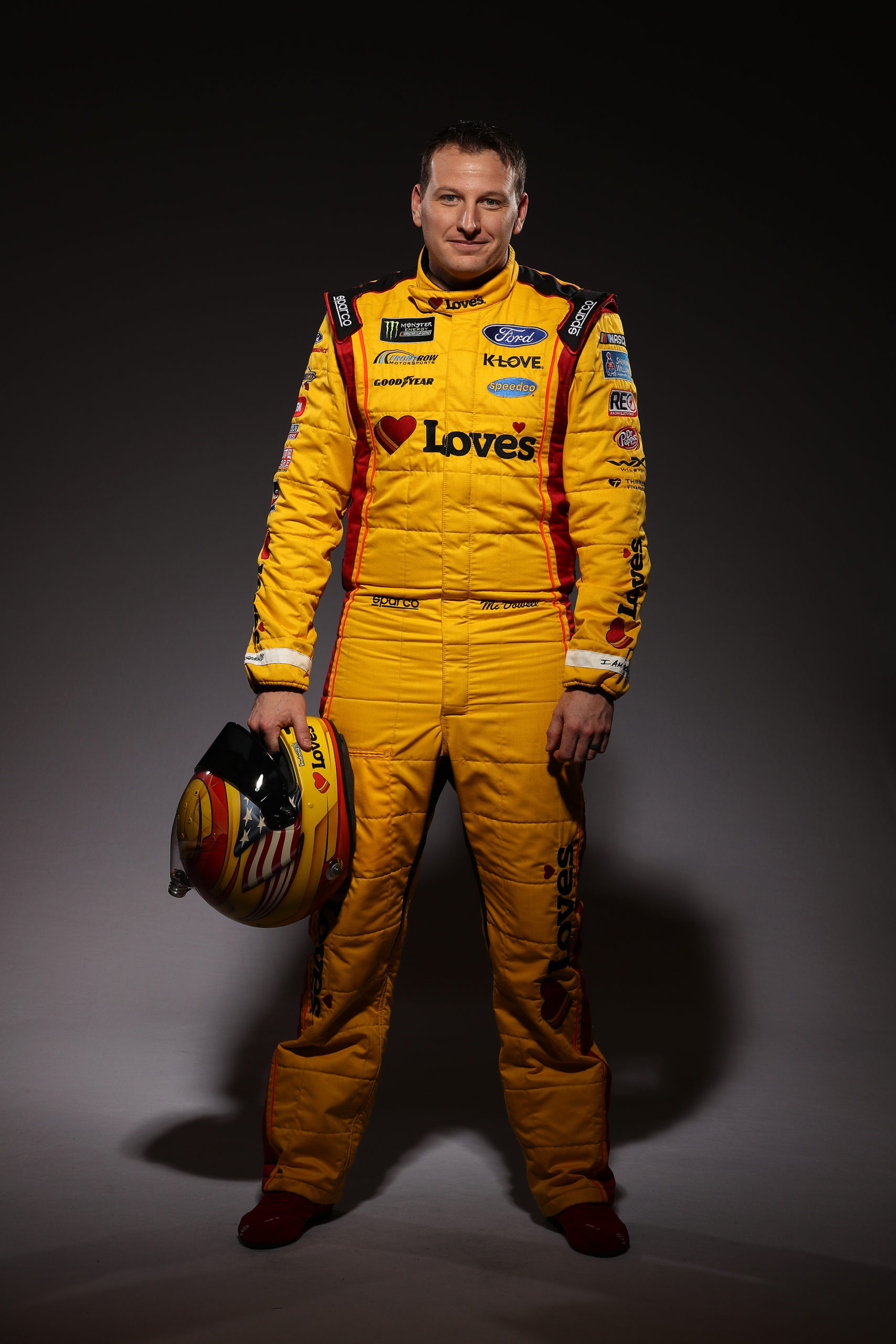 ​Michael McDowell has been on a race track almost his entire life. At the early age of three, when most kids were learning to ride a tricycle, McDowell began competing in bicycle motocross (BMX) events. At eight years old, he moved up to four wheels and started kart racing, traveling the country for the next 10 years – along the way winning 18 consecutive feature races, a World Karting Association championship and back-to-back International Kart Federation championships.

Still in his teens, McDowell graduated to larger open-wheel race cars, earning a championship in Formula Renault USA in 2002. Moving to the Star Mazda Series, he took Rookie of the Year honors in 2003 and yet another championship title in 2004, a season in which he had seven wins and six poles.

Continuing to climb the racing ladder, McDowell turned to sports car racing. He competed in 29 races in the Grand-Am Rolex Series over four seasons (2004-2007), earning a win and a pole, and finishing as high as fourth in points.

In 2007, the young driver took his talents to the world of stock car racing. Competing in his first full season in the ARCA Series, McDowell scored four wins and nine poles, claiming Rookie of the Year honors and finishing second in the championship. Later that same year, he got a taste of stock car racing’s highest levels of competition, tapped to run a handful of races in two of NASCAR’s national series, the Camping World Truck Series and the XFINITY Series.

Despite only running a few races, McDowell’s talent got noticed. And the following year, the 23-year-old was hand-picked by Michael Waltrip Racing to run full-time on NASCAR’s biggest stage, the Monster Energy NASCAR Cup Series, where he has now competed for 11 seasons. He also continued to race in the XFINITY Series, amassing one win, six top-five and 20 top-10 finishes, and two poles over nine seasons. He earned his best Cup series career finish in 2017, finishing fourth at Daytona International Speedway.

McDowell brought his vast racing repertoire to Front Row Motorsports in 2018 to race the team’s flagship No. 34 Ford. That season, he earned a top-10, two top-15 and 10 top-20 finishes, and averaged a starting position of 23rd, the best qualifying average in Front Row history.

Returning to the No. 34 for 2019, McDowell looks to keep adding on to team “bests” as the organization continues to grow and succeed.